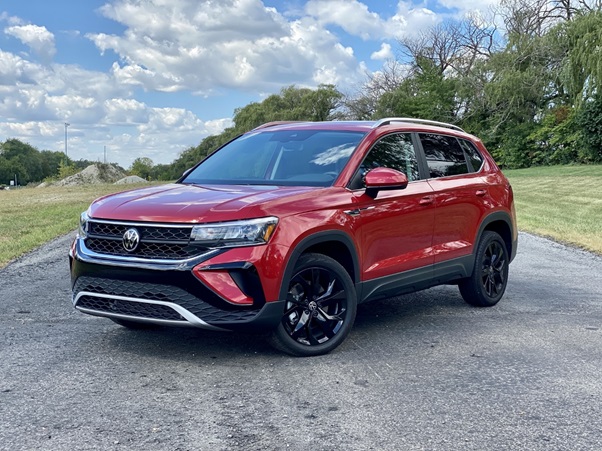 The Volkswagen Taos is a new entrant in the current segment of compact crossover SUVs. Being the smallest model in the 2022 model year lineup of SUVs, Taos series slots right below its big brother Tiguan in the Volkswagen family.

The 2022 Volkswagen Taos comes only in three trim levels and will be named as the S, SE, and SEL, for this year to the buyers like you, who are out there to shop for the most ideal compact crossover model for your family. The 2022 model year lineup of the Volkswagen Taos promotes a new 1.5L TSI engine that has evolved from the earlier 1.4L engine we have seen in other Volkswagen models like Jetta. This new engine surely makes a better choice, when it comes to performing on the undulated road surfaces, while chasing a decent fuel economy, opined an auto expert at the premise of the famous Seaside Volkswagen dealership.

What Deserves Your Attention?

The size and the feature packaging offered in the 2022 Volkswagen Taos series make this new tiny crossover SUV as one of the most interesting choices in the current market of compact SUVs. Thanks to its fun drive moments that come from the adequately engineered performances. On the other hand, most of the buyers of this Volkswagen model are appreciative of the versatile yet cozy interior that attracted them with the variety of creature comfort and technology-oriented features.

The 2022 model year edition of the Volkswagen Taos series has also grabbed a lot of attention with its unique design, which got its inspiration from the Tiguan models as well as from the Atlas speaking the well-versed design language of Volkswagen. The interiors of the 2022 Volkswagen Taos models look much like that of the Jetta models.

The new 2022 Volkswagen Taos series has the best virtue of an SUV to appease your driving spirit. In its newly framed, lightweight body of a compact crossover, it carries a newly engineered 1.5L turbocharged inline-4 engine that is capable of producing 158 hp and 184 lb-ft of torque. This new engine is in fact an upgraded version of our much-known 1.4L power unit we have seen so many times in other Volkswagen models like Jetta.

The 2022 Volkswagen Taos will offer you both the choices of front-wheel-drive and all-wheel-drive in which the FWD will get an 8-speed automatic transmission to pair the engine, while the AWD models will engage a swift-shifting 7-speed DCT to enhance the road performance.

Which Trim to Buy

If you seek advice from the experts of the most popular Volkswagen dealer near Salinas, they will say, in all these trims, it is the SE trim to be the best match for a buyer like you. It will be the right trim choice for a buyer who wants a compact crossover to be reasonably priced, while offering all those extra benefits that come from a feature-rich package of 18-inch alloy wheels, a blind spot monitor, wireless charging, and an advanced infotainment system. 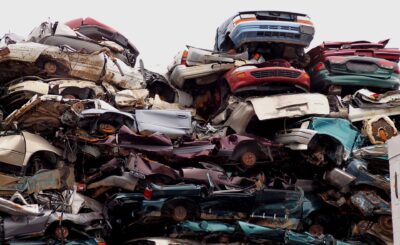 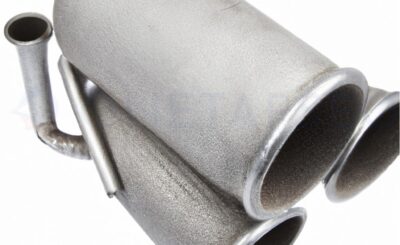 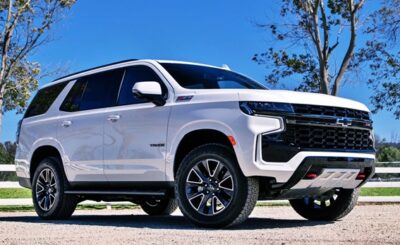 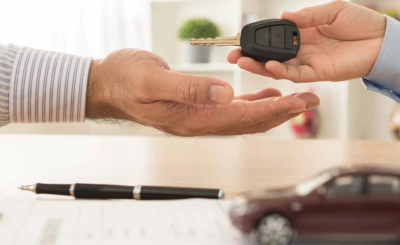